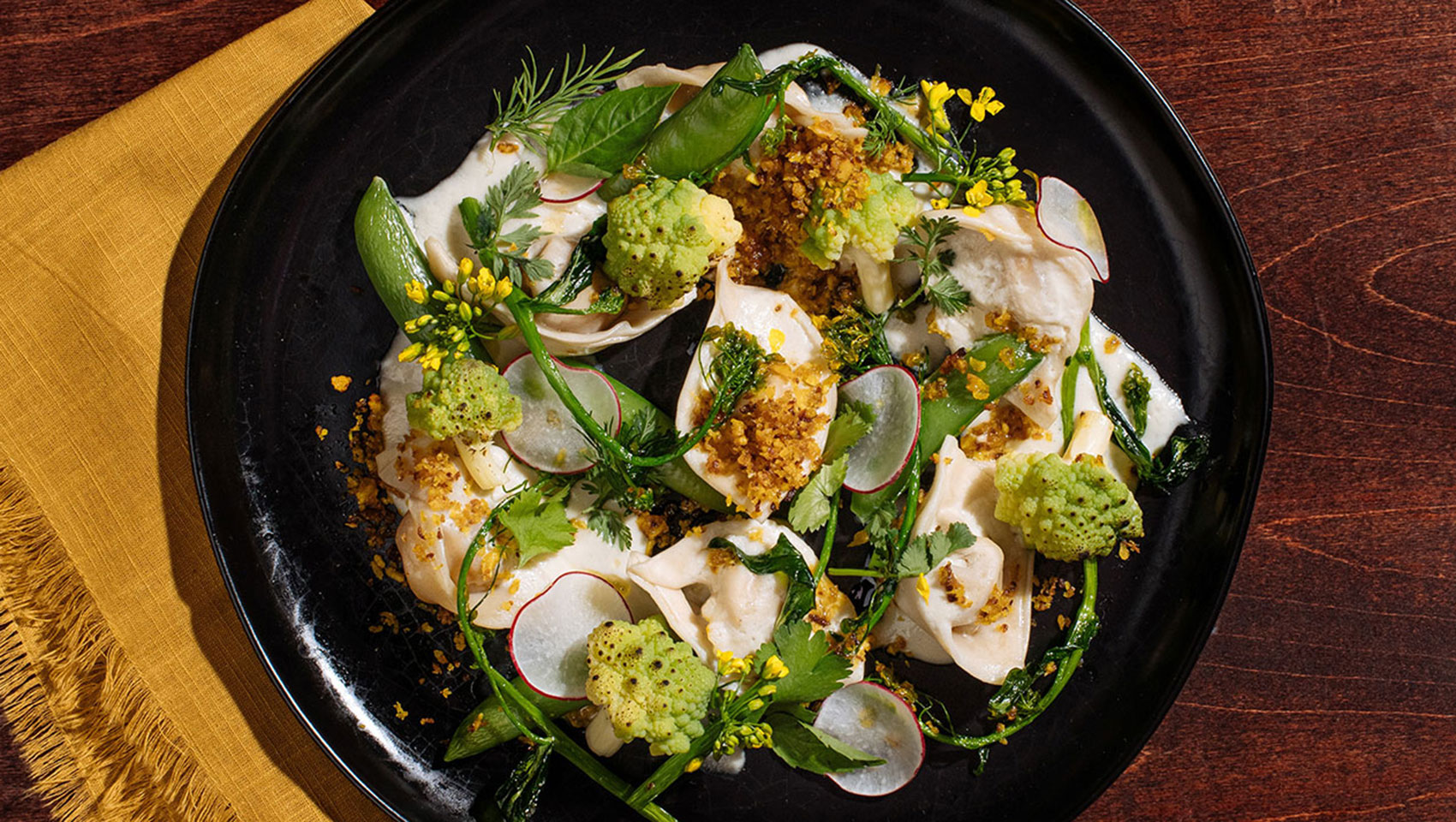 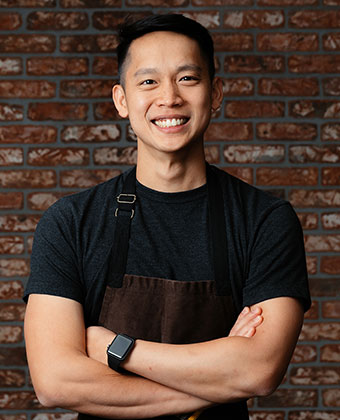 Chef Francis Ang is a true San Francisco chef. He was born in the city, and after spending much of his childhood in the Philippines, he returned to the Bay Area to build a successful culinary career, starting at the Michelin-starred Gary Danko Restaurant. From there, he earned a number of accolades as the Executive Pastry Chef at the Fifth Floor Restaurant [now called Dirty Habit] in a former Kimpton hotel property. His role at Abacá marks a return to Kimpton, and allows him to showcase his skillful approach to the Filipino dishes he grew up eating, which blend indigenous Filipino, Malaysian, Chinese, and Spanish flavors.

Before joining Abacá restaurant, Chef Francis solidified his place as a top chef in San Francisco through his Filipino pop-up Pinoy Heritage, the result of a six-month-long trip to the Philippines, where he and his wife, Dian, carefully studied the origins and culture of the local cuisine. The pop-up would go on to win Eater SF’s “Pop-up of the Year” award in 2018. The Filipino chef also won the San Francisco Chronicle's Rising Star Chef in 2018 and Starchef's Rising Star Chef in 2019.